Tupelo Children’s Mansion is excited to announce plans for a major renovation and expansion project on our campus. 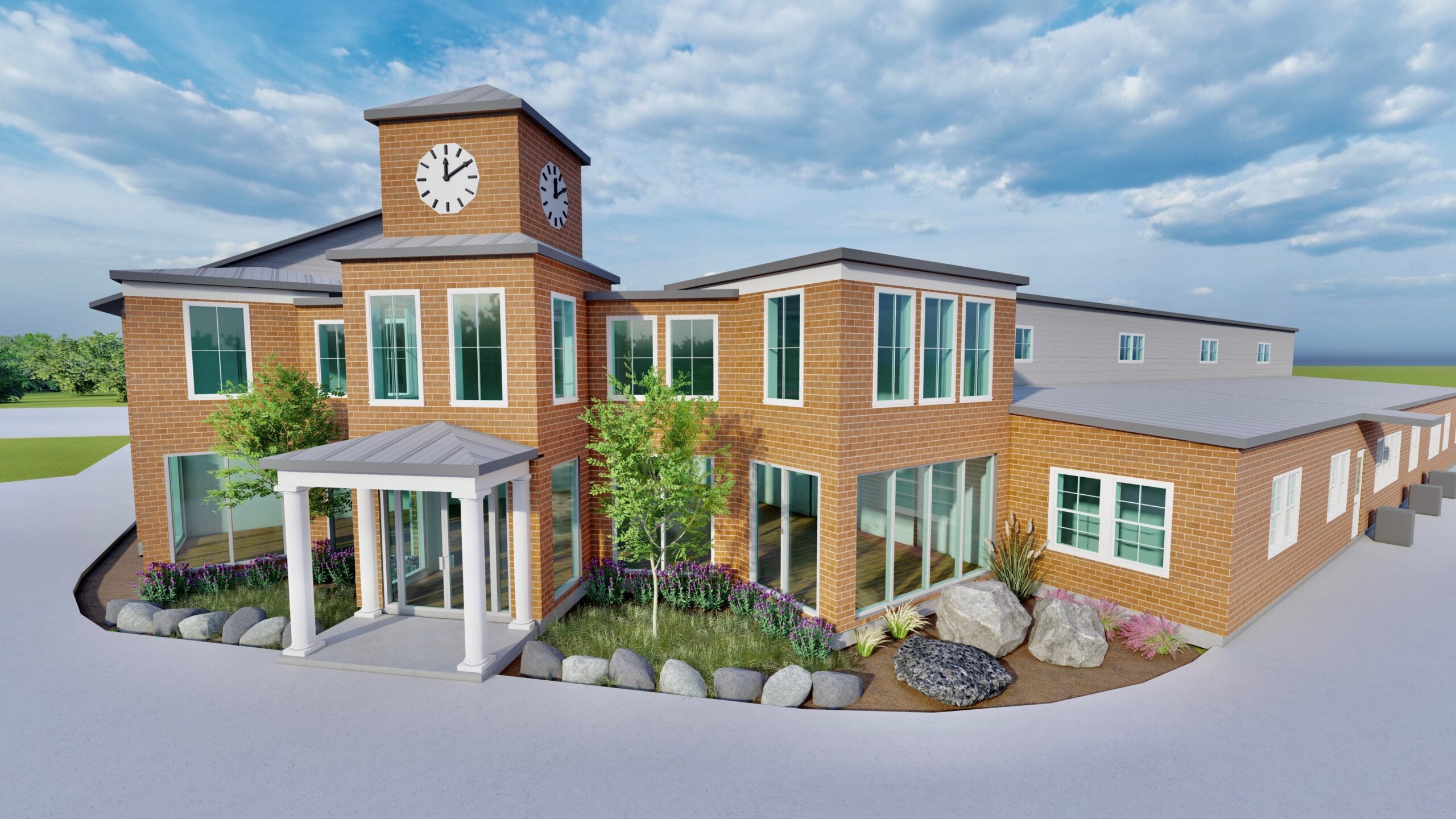 Freeman Hall, which was built nearly 50 years ago, is being renovated and expanded to better serve our children. Because of the increasing number of children in our care and anticipated growth in the near future, we have outgrown both the current chapel and small half-court gymnasium.

Recently, the Mississippi Department of Health, in a glowing review of the campus and operations, increased the capacity of TCM to 120 children. It is reported that we are the largest children’s home in Mississippi. 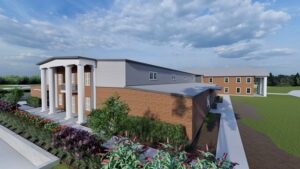 The new Tenney Gymnatorium in Freeman Hall will provide ample room for indoor recreation, as well as sufficient seating for church services, graduations, banquets and other special events.

We are happy to name this project in honor of EL & Nona Freeman and TF & Thetus Tenney. An integral part of their legacies was their passionate support of Tupelo Children’s Mansion. Throughout seven decades of ministry that impacted untold thousands globally, they never forgot about the Mansion. This ministry held a special place in their hearts. The Tenneys and Freemans ministered often in Tupelo, embracing the children, as Jesus did, and blessing them.

This $3.1 million project is underway, and is scheduled for completion in early 2023. Over a million dollars has already been donated and designated toward the projected cost. 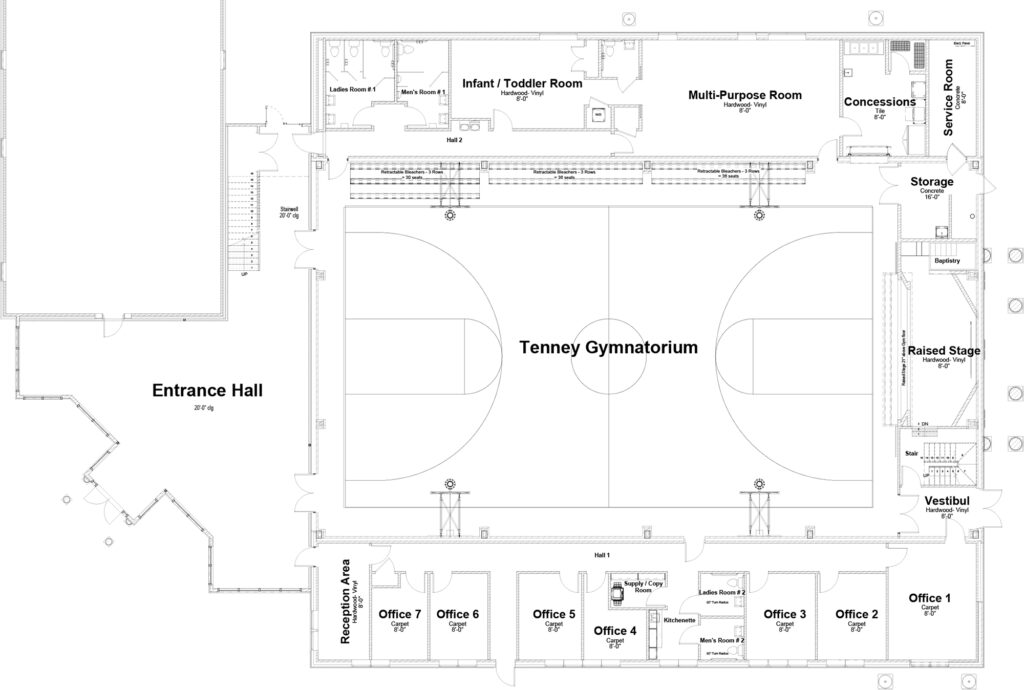 While every gift is vital and appreciated, regardless of amount, donors who give $500 or more will be given special recognition on a wall in the entrance hall, unless they choose to remain anonymous.

This historic renovation will stand as a testament to the provision of God and the love of so many who give to the needs of these precious children.

Gifts and pledges to the Tenney-Freeman Project can be made online, through the mail or over the phone, and will be used specifically for this purpose, and will be held separately from general donations for operations.

Thank you for giving and discovering the joy of making a difference in the lives of many precious children in need!

TCM has changed processors for our donations. As we move to the Charity Engine platform, our forms will look a little different during the transition.

Clicking the "GIVE NOW" button will take you to the Charity Engine donation form. Thank you for your continued generosity during this transition!